Contact us for Special Law Enforcement and Military Discounts on large orders.

US Military: Work Smarter, Not Harder

It's the year 2018 and the greatest fighting force in the world is still receiving ammo cans with the completely antiquated "spoon" loader for our soldiers to load mags. We are loading magazines the same way we did in the Vietnam era. In the military, we've been saying "work smarter not harder" for decades. It's time to step out of the Dark Ages and into the light. Fight lighter, stronger and faster with the Viking Speedloaders.

Does the "spoon" work? Yes.

Does it work well? No.

Is there a better product on the market? Yes. The Viking Speedloader 5.56 SC.

Leaders should expect by utilizing the Viking Speedloader, that they will gain more time in the planning phase of operations with their personnel as well as increased time in training. Producing advanced individual skill enhancement due to less time loading ammunition and more time training, ultimately saving lives.

The design is simple, light and easy to use. It’s built on the premise of utilizing gross motor skills instead of fine motor skills like its competitors. This is due in large part to the founder’s own extensive background in combat operations and training. 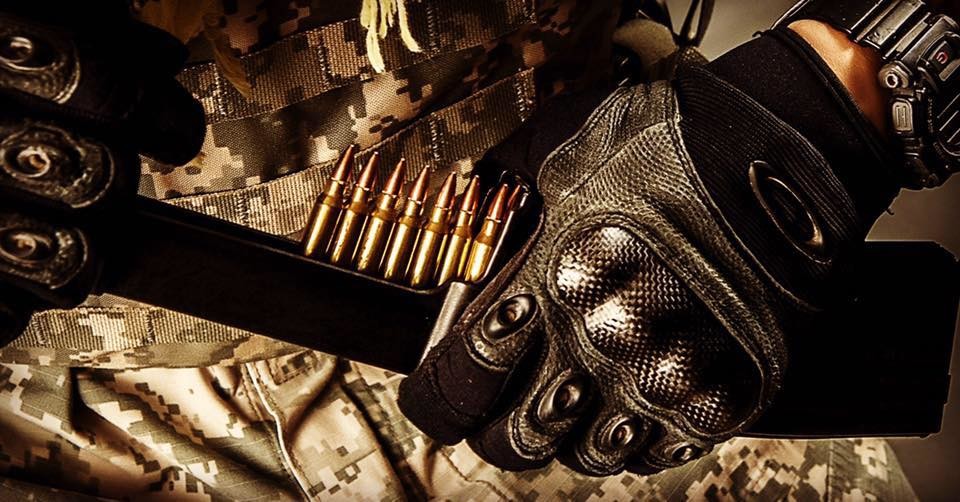 During combat and low light operations, the speedloader is simple to use, small and light enough to be carried in a cargo pocket and sturdy enough to last the lifetime of the user.

Viking Speedloaders are essential to the strategic, operational and tactical level missions of the military and law enforcement community. With the product, troops in training spend 75% less time in loading magazines. With a Viking Speedloader, a 30-round magazine can be loaded on average, in 10 seconds. This significantly aids marksmanship training due to less time spent loading and more time spent training.

With the Viking Speedloader less ammunition is wasted due to more time available to enhance the soldier’s marksmanship abilities. This results in more rounds on target in the combat/operational level, which lends to less ammunition needed for combat effectiveness and fewer troops needed to suppress the target due to their increased effectiveness.

Viking Speedloaders, a simple, inexpensive, efficient and effective product that when placed in the hands of every Soldier, Sailor, Marine, and Airman can save lives in combat, millions of dollars in manhours and base construction for training.

Having a more efficient and effective fighting force lends to leaders of all levels the ability to utilize options in scaling units to a smaller, lighter and faster combat machine.

Comments will be approved before showing up.

The Best Gear For the Greatest Military in the World

Your Soldier, Sailor, Airman or Marine needs a Viking Speedloader

How the Viking Speedloader Stands Apart From it's Competitors